Your Story Is A Big Deal

ELOHIM is the first name we are told about this GOD. It is used 2500 in the BIBLE so it is a
recurring name used for GOD.

Let me make a few Observations of GENESIS ONE about ELOHIM.

‍
 ELOHIM is TRANCENDENT- distinct from creation. Some make god as part of
creation, god is tree and god is created things but “in the beginning ELOHIM created”,
therefore He existed before creation and stands outside of Creation.

‍
 ELOHIM created TIME- In the beginning- Elohim decided when beginning began!
Elohim stands outside of TIME and the creator of TIME as we know it!

‍
 ELOHIM exists outside of SPACE and MATTER- “In the beginning Elohim created
the heavens and the earth”. He existed and was before space and matter existed because
He created it. Hebrews 11:3 God created what is seen out of unseen, something out of
nothing.

‍
o Some believe that no one created something out of nothing, that takes faith but
The Bible teaches that Someone created everything out of Nothing, you need faith
for both, but I am going with ELOHIM on this one!

‍
o Jeremiah 23:24- “Do not I fill heaven and earth?” declares the LORD.
ELOHIM interacts in time and space. He fills the heavens and the earth, He occupies it.
He sits outside but very much involved. That’s hard to grasp but it is who He is!

‍
 ELOHIM is a PERSON- He talks, he is creative and thinks and says to Himself the rest
of the chapter. “Let there be…” and it was. He has feelings because he keeps saying “it is
good, that’s good, that’s really good!”

‍
 ELOHIM exists in PERFECT COMMUNITY- is a plural word. Majestic plural. EL-
Strong ONE. IM- plural ending in Hebrew. We don’t have all the details in Genesis 1 but
it will be revealed in the rest of the Bible but we see that God eternally has existed as
ONE GOD in substance and essence but plurality of persons. We learn later it is
FATHER-SON-SPIRIT. ONE GOD in THREE PERSONS- TRINITY!

‍
 ELOHIM is CREATIVE- the diversity of design and beauty is vast. We are still
discovering stuff about His creation. Creation was created to replicate itself. So animals
and trees and humans have the power to replicate themselves according to their kind.
THAT IS INCREDIBLE INTELLIGENT DESIGN!

‍
GENESIS 1:1-3 NIV “In the beginning God created the heavens and the earth.  2  Now
the earth was formless and empty, darkness was over the surface of the deep, and the
Spirit of God was hovering over the waters. 3  And God said, “Let there be light,” and there
was light...”

‍
I love knowing this about ELOHIM- He is the creator of time, space, matter but we learn;
 ELOHIM brings ORDER OUT OF CHAOS. In chapter 1 and 2 we see where there
was chaos, He brings order and structure and boundaries and purpose and freedom and
care and provision.

‍
We are made in HIS IMAGE, so we MIRROR Him.

‍
 We represent Him in His creation, we have a job to do, to look after the creation He
created! God gave Adam a job and a home before he gave a wife, so good direction for
all young men!

‍
 We have purpose and value because we reflect Him. We are not a purposeless group of
atoms together hurling through a vast universe on a fast moving rock. He has made us
UNIQUE in HIM.

‍
 We are to bring order to chaos in life and society through His guidelines and direction
revealing His way.

‍
Job 12:7-9 ask creation and they will tell you, look at animal kingdom and creation, they will
show my handiwork.

‍
PSALM 19:1-2 “The heavens declare the glory of God; the skies proclaim the work of his
hands. 2  Day after day they pour forth speech; night after night they reveal knowledge”
FACTS about CREATION to encourage you about the ELOHIM we adore and worship!
power and mighty strength, not one of them is missing.

THIS ELOHIM IS AWESOME, POWERFUL, MAJESTIC, GLORIOUS and yet the World He
created for us to live in is beautiful and perfect and creation worships Him!

‍
Psalm 66:4 NIV “All the earth bows down to you; they sing praise to you, they sing the
praises of your name.”

‍
Isaiah 55:12 NIV “For you shall go out in joy and be led forth in peace; the mountains and the
hills before you shall break forth into singing, and all the trees of the field shall clap their hands.
‍

ELOHIM is maybe hard to relate too because so vast and powerful and majestic but John 1 tells
us God became flesh in the person of JESUS, Col 1 Paul teaches us that Jesus is the image of the
invisible God. Jesus tells us that Matthew 6- that the heavenly Father sustains the birds and
flowers so how much more will he care for us, so to SEEK HIS KINGDOM and Way of doing
Life. This God is not just out there creating and powerful and indifferent, this God is close and
caring and loving…EMANUEL- GOD with US!

‍
Psalm 8:3-4 NIV When I consider your heavens, the work of your fingers, the moon and the
stars, which you have set in place, 4  what is mankind that you are mindful of them,  human beings
that you care for them?
‍ 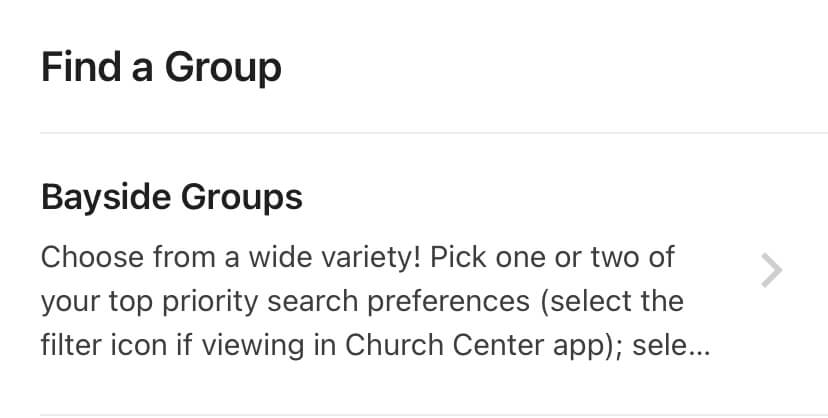